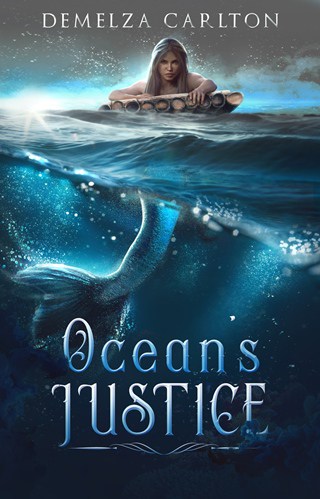 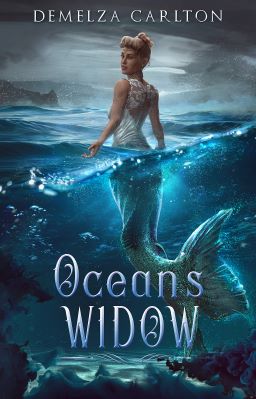 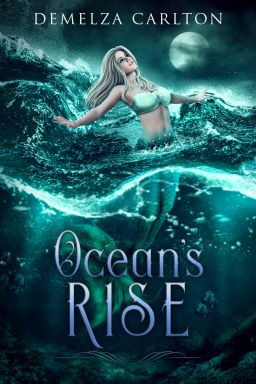 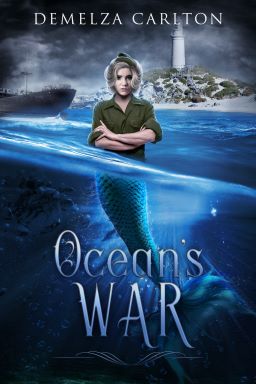 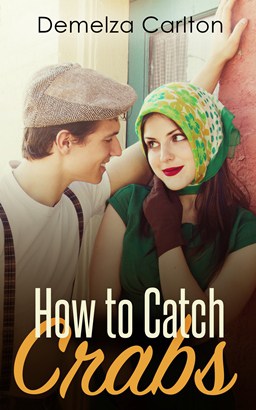 A mysterious castaway. A Scottish hero determined to protect her. Can they survive the storm?
Cast adrift on the Indian Ocean, Maria carries a terrible secret. Wherever she goes, death soon follows, and she’s powerless to prevent it.
William McGregor boarded the SS Trevessa in search of adventure, but he gets more than he bargained for when he saves the mysterious Maria from the sea. She can’t tell them her tragic tale, so the superstitious sailors make up their own stories – and some would sacrifice her to the waves to save themselves from the coming storm.
When the sharks start circling and the storm closes in, are sirens more than just a myth?

Pick up your FREE copy from:

Smuggled ashore by the kind widow Merry D’Angelo, Maria begins her new life in the colonial port city of Fremantle. But no matter how settled she seems, Maria can't stop wondering about what happened to William McGregor.

Yet danger lurks beneath the surface of the turbulent harbour waters as her past races to catch up with her; threatening her future and her friends, and forcing her to choose between her old love and the new.

Finally reunited with the man she loves, Maria agrees to become his wife. At first, being a bride on Christmas Island seems like a dream come true, but with all eyes upon her, even Maria begins to wonder if she has what it takes to be a society wife. And the ocean’s siren call is growing stronger…

All Maria wants is to live happily ever after with her husband. But between the crazed crabs, a mysterious illness and a monstrous shark, Maria may need all her skills as a siren to succeed.

Can one woman oppose the ocean and win?

With a baby on the way, Maria thought her troubles would be over, but a new storm is brewing with the power to sweep away everything she holds dear.

Maria will be faced with a heartbreaking choice between the ocean and her family. A choice that could cost her everything.

Loose lips aren't the only thing that can sink ships…but sending submarines into Sirena's seas can only lead to one thing: war.

William said that Singapore would fall, but Sirena didn't expect it to happen while she was there.

With a submarine on her tail as she tries to preserve her grandfather's precious treasure, Sirena finds herself on the other side of the ocean from her daughters…and with no choice but to fight to protect the human city she once called home.

With the human world at war on land, air and sea, one siren will answer the call. But it will take more than one siren to win this war…

Start reading the last installment in the Siren of War series now.

Love and babies: two things Lucy doesn’t have time for in her life. It’s 1926 and this young West Australian woman is happy as an accountant. And she intends to stay that way.
Along comes Giorgio, an Italian migrant fisherman sent to Australia in disgrace. The moment their eyes meet across the fish market, he knows Lucy’s the girl for him. If it weren’t for his reputation as a rake, he’s certain he could catch more than just her eye – perhaps even her heart, too.
A tale of crabs, cricket bats and catching your heart’s desire in Jazz Age Western Australia.

If you've finished reading the Siren of War series, why not follow Sirena, Maria and Apalala into the Siren of Secrets series? 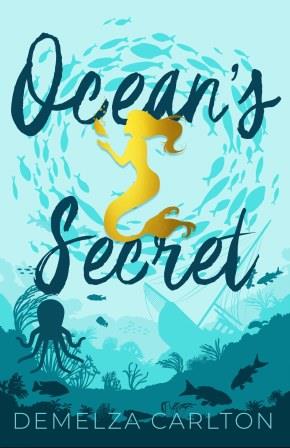 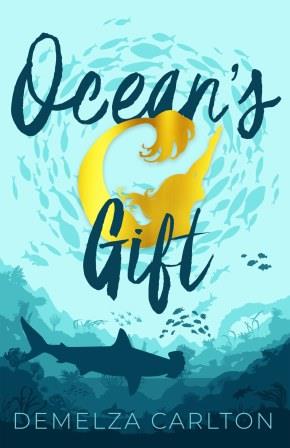 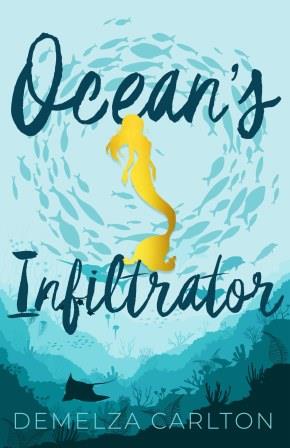 Working as a student midwife in an Australian country hospital is never easy, but Belinda finds more trouble than most.

There's the intern doctor who follows her around like an overgrown puppy, the dangerous local wildlife and her own secrets she must keep.

When she finds herself without a place to live, what else can possibly go wrong?

Or is it time for something to go right?

Pick up your FREE copy of Ocean's Secret from:

Electrician Joe Fisher is used to doing any job, no matter how hard, as long as the money's good. So when he takes a job as a deckhand on a fishing boat, he figures it's all smooth sailing.

If the early mornings and vicious lobsters weren't bad enough, his boss warns him to watch out for the neighbours.

But when he meets Sirena, his mysterious neighbour with her all-female crew, Joe just can't stay away. Even if it could cost him his life.

Most mermaids jump at the chance to live on land. Except Laila. Terrified of humans after the attack on her mother, Laila joins a diplomatic mission to the siren community in the Atlantic Ocean to stay beneath the surface.

But when the welcome she receives is colder than the surrounding seas, Laila learns that her own kind can be far more frightening than any man.

As secrets are revealed and sirens infiltrate the human population, will anyone be safe on land or sea?