Thanks for telling me! 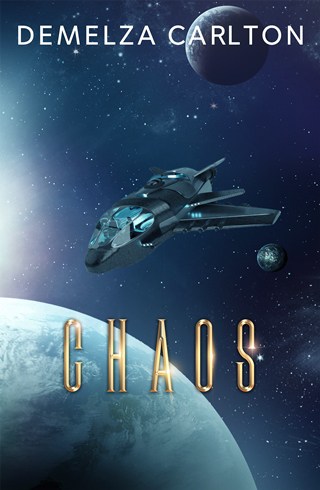 A Find Your Fate science fiction tale...where YOU are the main character, and YOU choose the story!
Forced to flee your home world, now you're a pilot, fighting in a war for a new home.
In the heat of battle, will you live or die? Discover an alien city, or be captured as a spy?
It's up to YOU!
(And if you don't like the ending...you can always go back to the beginning and choose a different fate!) 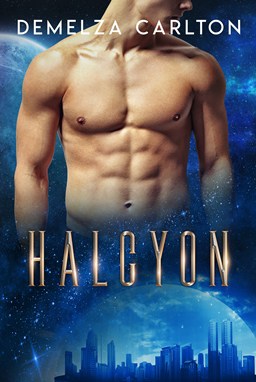 Catch a siren. Stop the storm. Whatever the cost.

Allie, sick of war and grief, signed up as a lowly maintenance worker for the Colony in the hope of securing a lasting peace between the Titans and Humans. However, the girl has her own secrets, not least of which is her assignment from the New Hope government to monitor the Colony for signs of a suspected saboteur.

Galen, the only survivor of the Poseidon shipwreck, didn't join the Colony for peace. He wants vengeance on the siren Halcyon, the mysterious Mer whose terrorist tactics single-handedly killed more Humans than any other Titan. His sources say that Halcyon is on New Hope, and he'll happily kill every Mer in the Colony until his parents' murderer is dead.

Can they catch the terrorist before the Colony is destroyed?

Pick up your FREE copy of Halcyon from: 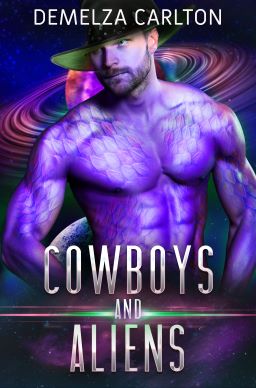 When her boss saddles her with the task of planning a suitable celebration for the Colony's one-year anniversary, Rana settles for an ancient American tradition: Thanksgiving. There's just one problem…what's a turkey, and where can she get one?
Byron fled Earth in the wake of tragedy. Now, he will do anything to protect his new farm in space – including fight aliens. No matter how attractive they might be.
Can a cowboy and an alien set aside their differences, celebrate Thanksgiving, AND find love?