A rock star gets a dose of romance…and reality in today's seven snippets: 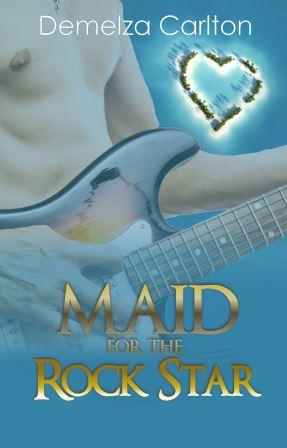 “You know, there's a whole section of rock star romances in the resort library. Maybe if you read those, you'd work out what women want from a rock star.”

And it'd be bloody funny to see a rock star reading a romance book about his fictional colleagues, she had to admit.

“I'm not walking into a library and asking for romance books!” Jay protested. “I am a rock star. I know what women want from a man like me. Sex and plenty of it.” 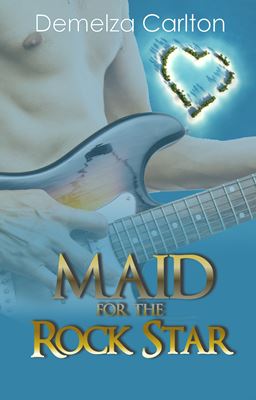