Sometimes it sucks to be the maid, especially in today's seven snippets:

She crossed her fingers as she entered the sparkling white porcelain cave that was bigger than her bedroom in the staff accommodation. The only splash of colour in the room was a tiny green frog statue on the edge of the spa, a perfect replica of the ones that plagued the staff toilets. Good thing it wasn't real or she'd have to –

The statue hopped onto the soap dish.

Audra spread out her dusting cloth and threw it, covering the frog and its perch. She hastily bundled the whole thing up, hoping to carry the frog outside, but it squirmed out and dropped into the tub, where it had three fat friends. 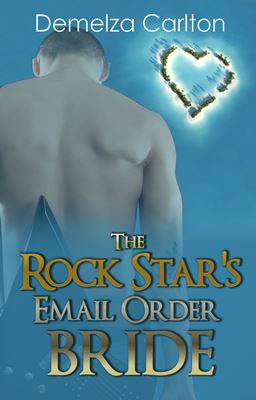