“Mine?” He stepped closer to her so she could feel his breath warm on her face. “You want to be mine?”

YES, every cell in her body screamed, or at least those below the neck. The ones in her brain were blaring warning sirens against dickheads who didn't know her name and would cause her to lose her job without caring. Yet here was her high school heart-throb, standing so close to her she could reach out and touch him. Close enough to smell him.

Maid for the Rock Star is available for FREE from Amazon, Apple, Barnes and Noble/Nook, Google Play, Kobo and Smashwords. 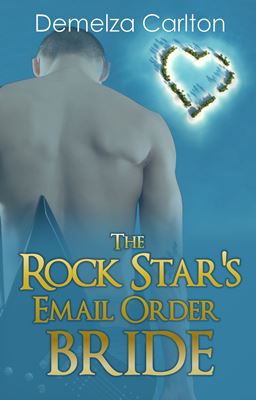 She's not looking for love – Phuong doesn't believe in fairy tales. Her marriage will be a business deal, pure and simple. But when she meets her husband-to-be and discovers he's a reclusive rock star living at Romance Island Resort, maybe it's time to believe a girl can live happily ever after. 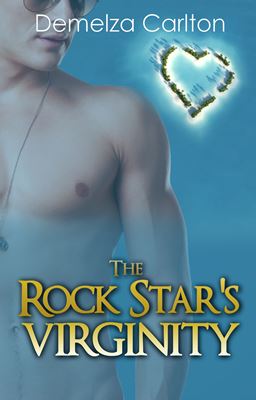 Six weeks away from marrying her high-school sweetheart, Flavia's life seemed perfect…right up until her fiancé cheated on her. In the spirit of revenge, she auctions her virginity to the highest bidder. One night and the rules are simple: no names, no kissing and definitely no romance.
Until Flavia arrives at Romance Island Resort, and meets the rock star who makes her want to break all the rules.
He's already won her virginity, but will he win her heart as well?