The Gates of Hell

The Gates of Hell

Hell's gates must be horrible – a the door to the underworld, where eternal torment awaits. Doesn't seem to be the sort of place with a cheery, red glitter door sign that says, “A sexy devil lives here,” and a welcome mat. Well, not unless an angel's been there…

So what was my inspiration for the gloomy gates of Hell in Mel Goes to Hell? Ah, that's where I take you back to the caves in the southern parts of Western Australia, which bear an eerie resemblance to Gustave Dore's picture of Hell's gate in Dante's The Divine Comedy. 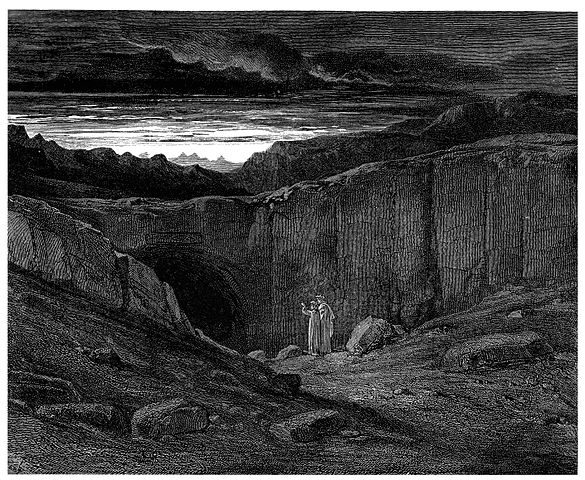 That's what the sign over the gate says, anyway.

Admittedly, it's not the only scary cave entrance in Western Australia. There's Old Homestead Cave and Weebubbie Cave, too.

And there are Mammoth Cave and Lake Cave, which are closer to home:

Australians really take the cake for signposting the gate to Hell, though.